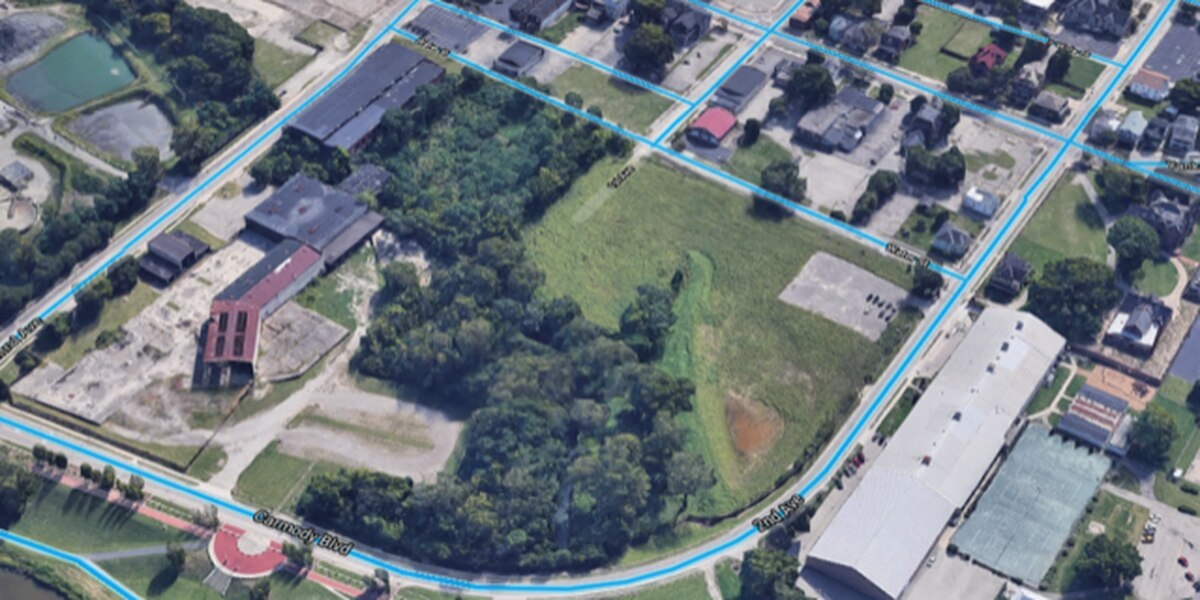 Middletown City Council approved a pre-development study with OZ Hotels and Resorts for a new mixed-use development along the riverfront that would include a hotel and convention center. The study will allow for due diligence for this transformative project for the community.

The proposed project will be in Middletown, Ohio’s Opportunity Zone that stretches from the airport along the riverfront to downtown. Specifically, development would occur on an 11-acre city-owned parcel bordered by Carmody Boulevard, South Water Street, and Second Avenue. The site was environmentally remediated using federal EPA Grant funds. No residential construction can take place on it, but commercial, retail, and recreational uses are allowed. 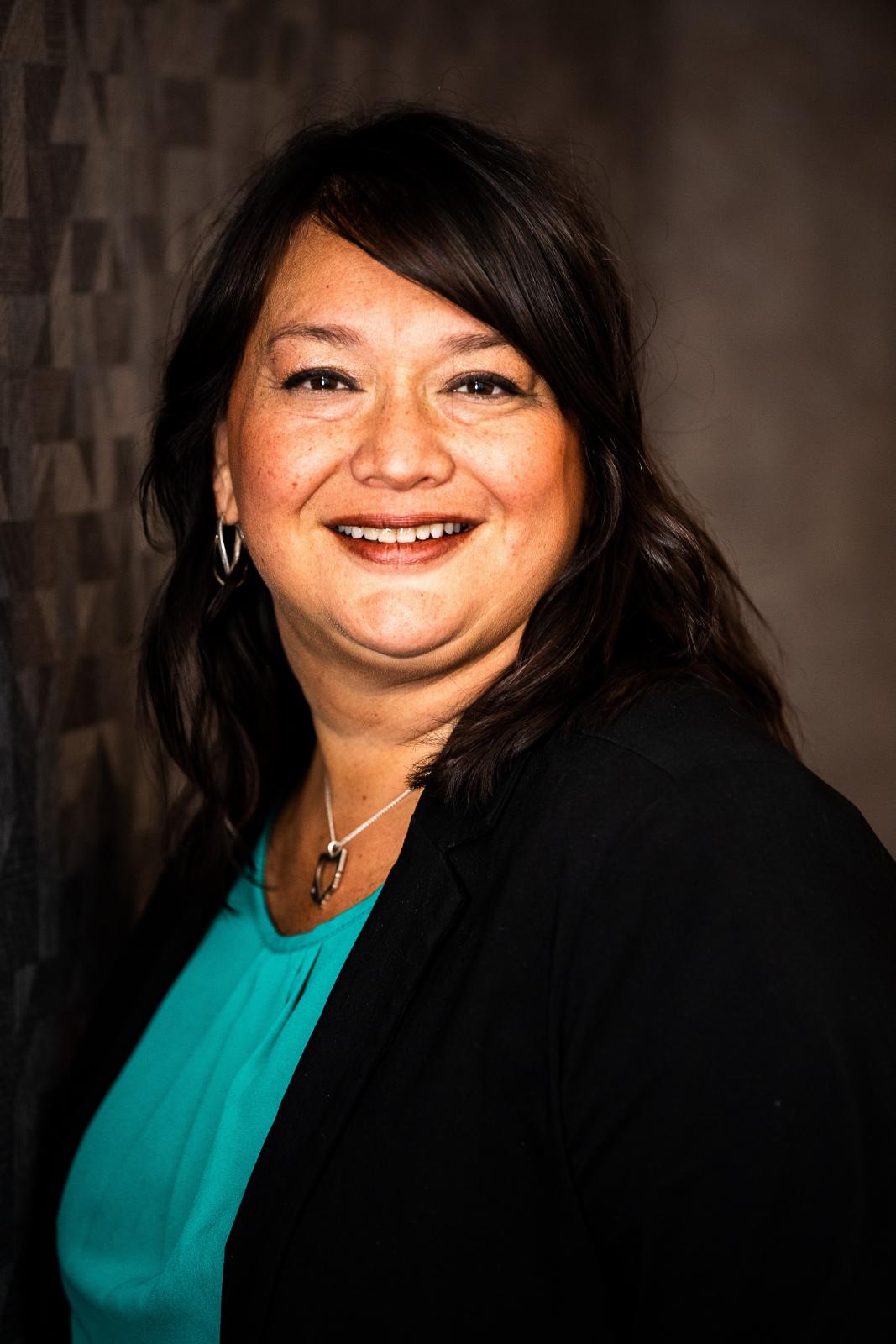 “We are creative thinkers and our team has focused on cutting-edge initiatives, both new and established, including Opportunity Zone, port authority, new community authority, and SB39 TMUD, in addition to other traditional incentives,” said Chris Xeil Lyons, Director, Middletown Economic Development.

At the beginning of 2021, Middletown established its own port authority to put economic development programs squarely within the city’s control and to utilize public-private partnerships to finance projects in creative ways. The Port Authority can own, lease or sell real estate, issue revenue bonds for the Port Authority facilities and other permanent improvements, and assist businesses with sales tax-exempt financing.

The use of a new community authority (NCA) will also be instrumental for economic development incentives. NCAs encourage the orderly development of well-planned, diversified, and economically sound communities while encouraging the initiative and participation of private enterprise. Senate Bill 39 Transformational Mixed-Use Development (SB39 TMUD) Tax Credit program authorizes the Ohio Tax Credit Authority to award up to $100 million in annual business incentive tax credits available for insurance companies that invest in eligible TMUD projects through 2023.

In a Facebook video, David Rachie, OZ Hotels and Resorts partner, said, “We are interested in what the bones of Main Street are. It is just a fantastic downtown zone and we see this as an ability for other business owners around what we are doing to be able to invest in the community.”

Rachie went on to say that OZ Hotels wants to bring back the quaint feeling of downtown for the entire area to enjoy.

The pre-development study will consist of feasibility and econometric studies, conceptual designs, financial and pro forma analysis, and the creation of a team. The refundable contract of $250,000 will take approximately 135 days to reach a “go or no-go” decision. If Middletown proceeds with the development, the $250,000 is credited toward the cost of the project.

Rachie emphasized that cities contact OZ Hotels for partnerships “all the time” and they “turn down more than we look at.” To get to the point of a pre-development study in Middletown, OZ Hotels has “already talked to a lot of people and feel that it is feasible.” OZ Hotels’ current public-private partnerships include Mason City, IA and Racine, WI.

Project integration and a cohesive, transformative downtown is a priority for all parties. Rachie said they will work with the Sorg Opera Revitalization Group to bring business to downtown. Palenick said the project will be complementary to the Spooky Nook Sports Complex development and will not be a competitor, but will actually provide the additional lodging needed for it.

The City Of Middletown Economic Development

The City of Middletown’s Economic Development department is the first line of contact for all businesses. Whether you are an existing business, new to our community or considering Middletown, Ohio for your next expansion, we are here to serve you. We work closely with city and community leaders for the promotion of Middletown’s economic growth.

Contact our economic development team at 513-425-7941or business@cityofmiddletown.org to learn more about Middletown’s plans for the future and how you can become part of them.

Apr 6 2021
MIDDLETOWN, Ohio (FOX19) - Middletown City Council voted unanimously to approve a $31 million road repaving project. A total of 202 streets will be repaved by the end of 2022. Money for the project will come from an income tax increase voters approved in November. Repaving will begin on the worst streets. Middletown Cit...Continue Reading

Apr 6 2021
MIDDLETOWN, Ohio — There are 5.5 Million military caregivers across the United States who are challenged to take care of the health needs of family and loved ones who served.  So to increase the amount of support and awareness, communities across the country are pledging to become Hidden Heroes Cities by way o...Continue Reading