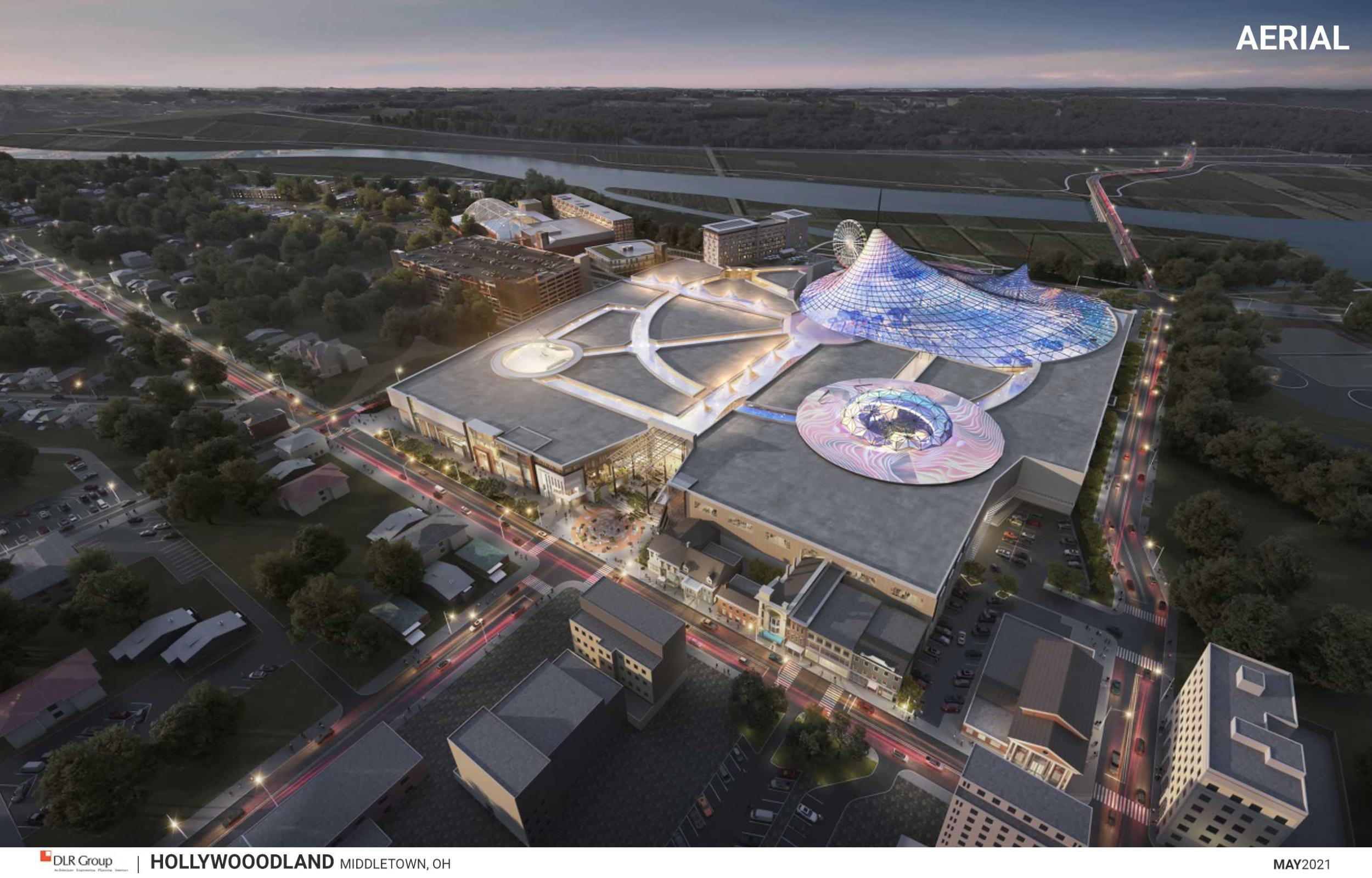 October 5, 2021 (Middletown, OH) – The City of Middletown City Council will vote to approve an ordinance authorizing a purchase, sale and development agreement with Main Street Community Capital, LLC for the development of a 1.3-billion-dollar riverfront destination entertainment district and theme park on October 21 after a presentation at the October 5 council meeting from Main Street Community Capital, LLC and their development partners.

The City of Middletown will partner with Main Street to complete a location-based, entertainment-themed, mixed-use super development to be the first of its kind in the nation, known as “Hollywoodland.” The development is expected to include:

Thousands of new jobs, over $1 Billion in private investment and an estimated 3.5 million yearly visitors to Middletown are a few of the monumental impacts of the project, as well as dramatically increased long-term revenues to the community in the form of recurring income taxes, property taxes and other associated fees.

“This will be a transformational redevelopment opportunity for Middletown that came out of a redevelopment study for our riverfront property. It will encompass over 50 acres of our historic Downtown,” said City Manager Jim Palenick. “It is a once-in-a-lifetime opportunity to take full advantage of a myriad of local, city, state and federal incentives we have found a way to access, and in turn, and change the future of our city.”

“We are thrilled to be bringing this monumental development to Middletown,” said David-Elias Rachie, Main Street Community Capital. “There are great bones to this area and we look forward to working with the City and community members to launch a film and entertainment district, permanently bringing the film industry to the State of Ohio.”

More information about the project can be found at www.MSCCap.com 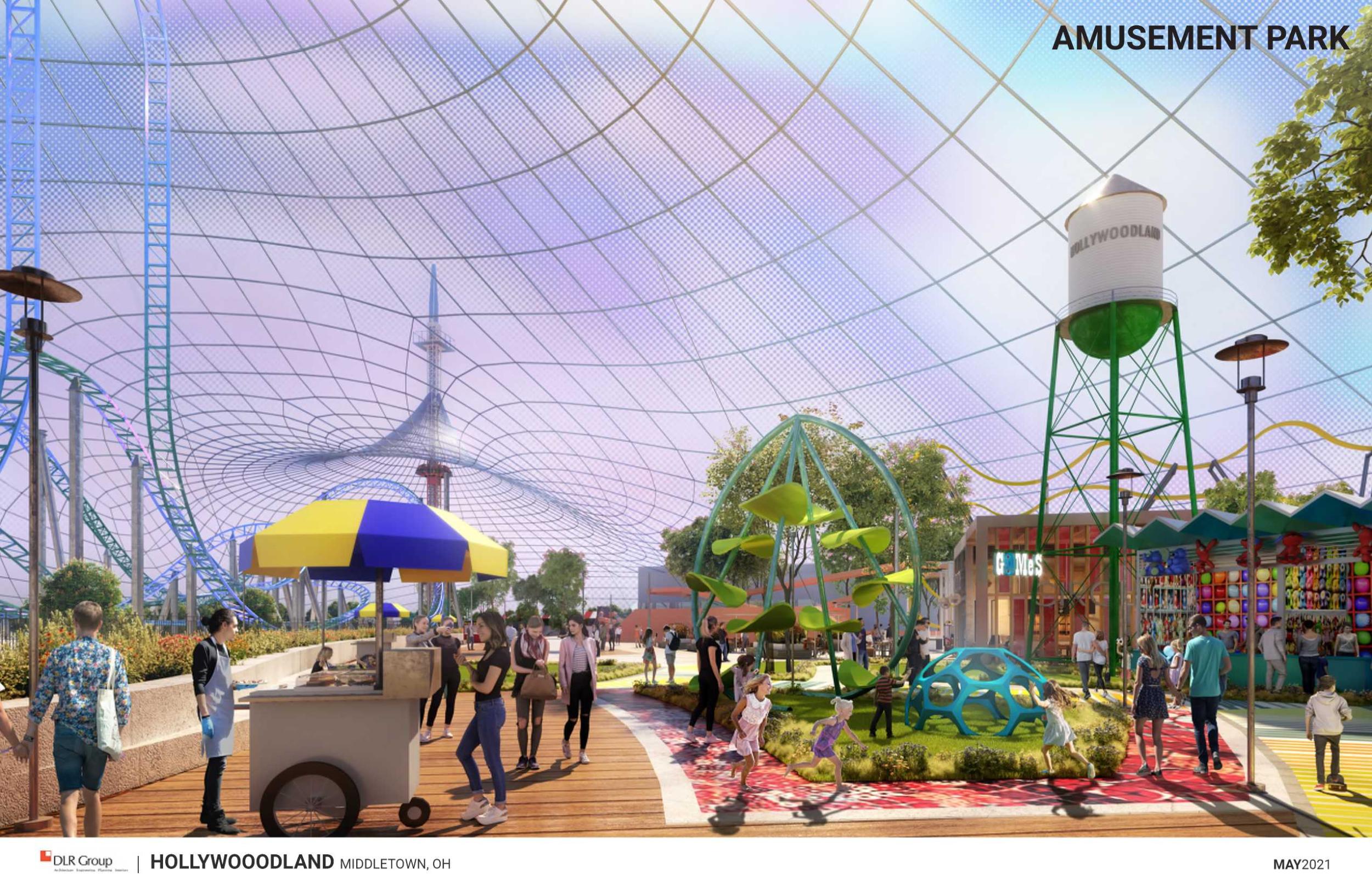 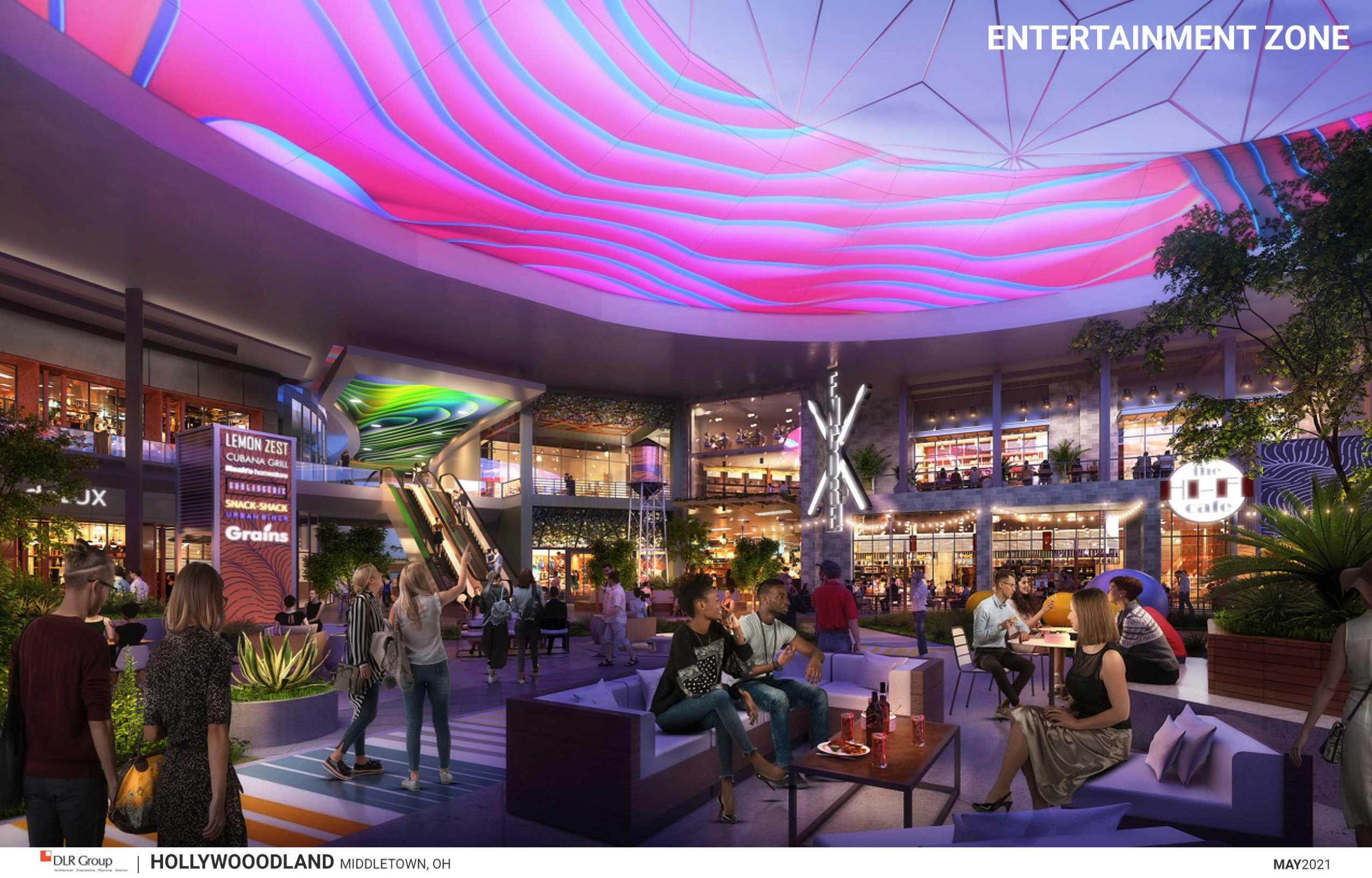 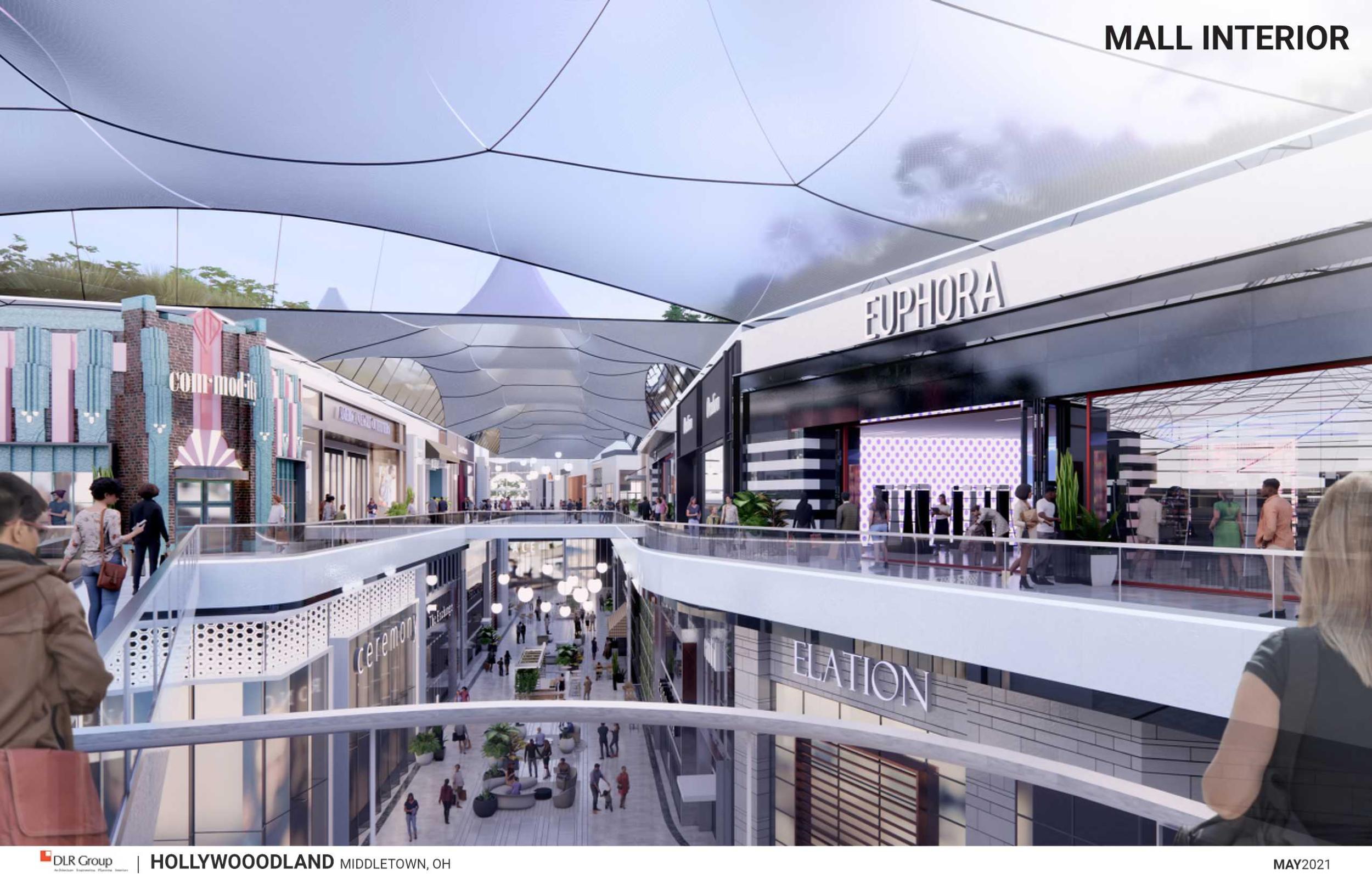 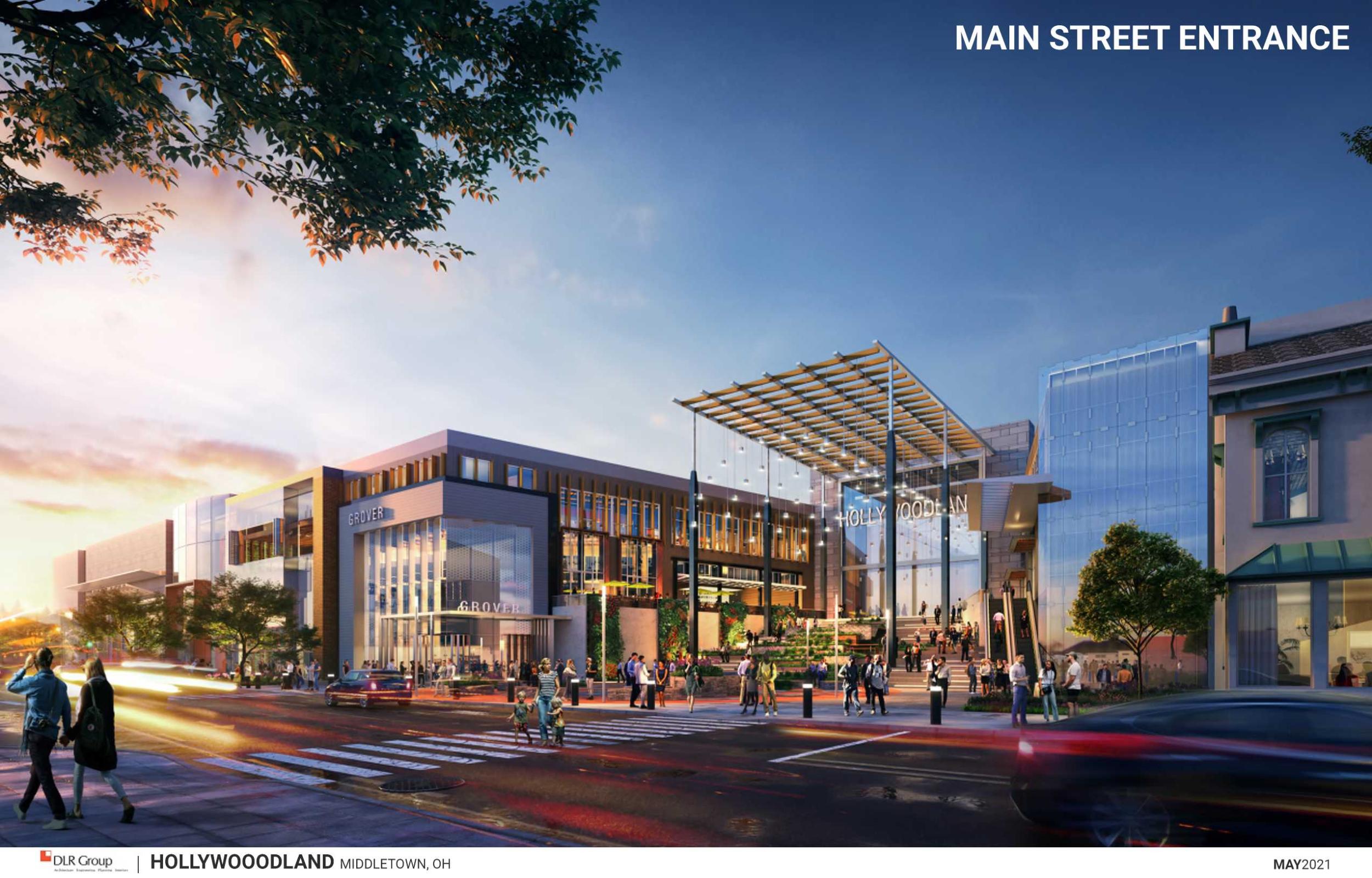 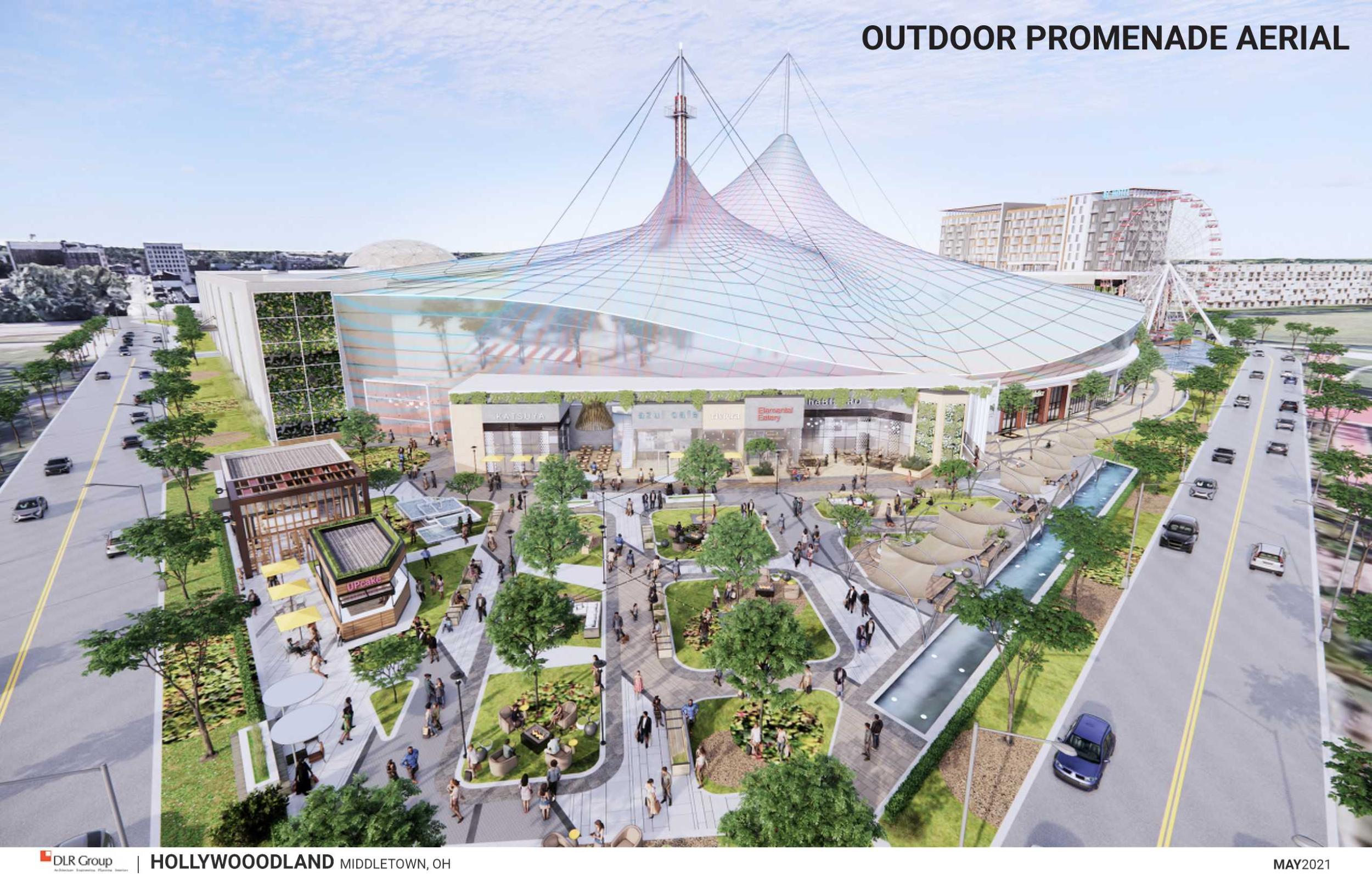 Sep 7 2021
Middletown, OH, September 7, 2021 — Middletown Economic Development announced Phoenix Metals will relocate and expand their operations in the City of Middletown. Phoenix will construct a 156,000-square-foot facility in Midddletown’s MADE Industrial Park.This expansion will allow them to retain 59 employment positions and hire an additional 20.  Phoenix Metals firs...Continue Reading

Aug 30 2021
Hector Gonzalez believes he can succeed where two pizza restaurants failed. The 47-year-old Beavercreek resident has leased the space formerly occupied by pizza restaurants and he plans to open Hector’s Taco Shop by the middle of September. The restaurant will open at 1126 Central Ave. in Middletown, where Blast Pizza an...Continue Reading