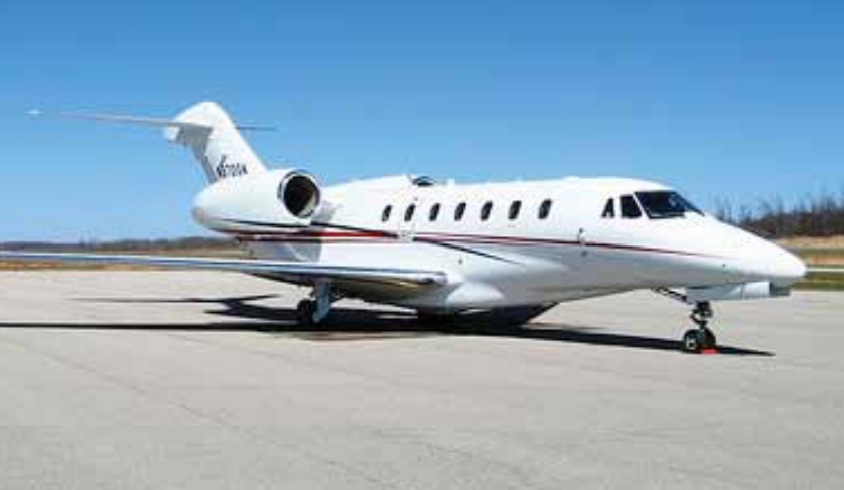 Middletown Regional Airport (MWO), also known as Hook Field, is a half-billion dollar asset owned and operated by the City of Middletown, Ohio, as a division of the Department of Economic Development. The City utilizes the airport as a vital means of realizing and maximizing its potential for opportunity and innovation. MWO is essential to the economic development of Butler County through transportation, education, workforce solutions, and quality of life.

“The City of Middletown works closely with Butler Tech in areas such as Public Safety, Public Works, Public Health, and Aviation Technology to prepare students entering the workforce. We hope through the expansion of the aviation program to increase these opportunities and continue to foster positive partnerships,” stated Acting City Manager Paul Lolli.

The expansion will help address the need for more pilots and develop Middletown’s position as an aviation leader. The aviation industry transports more than 10 million passengers and $18 billion worth of goods daily. However, the number of pilot certifications issued by the Federal Aviation Administration has decreased more than 60 percent since 1980, making this mismatch of supply and demand a tremendous opportunity both for the students of Butler Tech, the City of Middletown, and the entire southwest Ohio workforce.

These workforce solutions complement Middletown Regional Airport's integral role in serving the growing air transportation needs of local businesses and area residents. Located between Cincinnati and Dayton, Ohio, with easy access to Interstate 75, the City of Middletown is a premier location for companies doing business in the U.S. and across the globe. 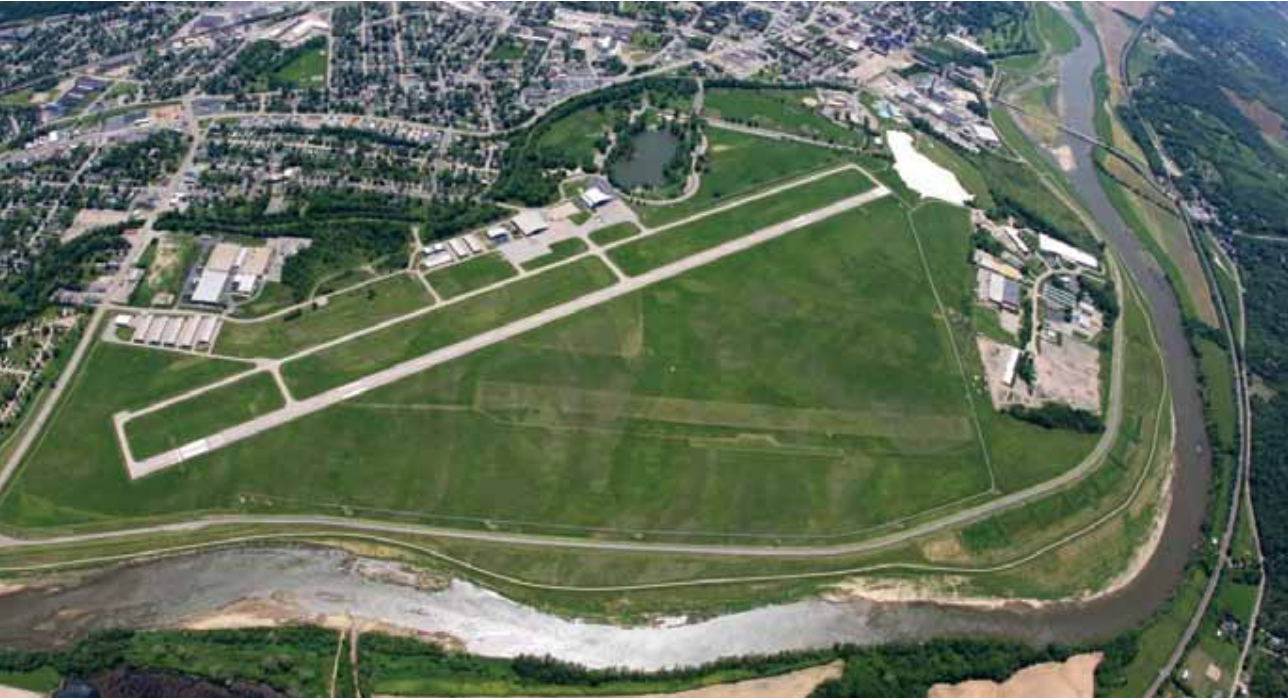 Middletown Regional Airport also plays a role in the City’s events and entertainment. The airport hosts the Ohio Challenge Hot Air Balloon Festival, an annual festival in its 19th year, which has grown into one of the area’s largest signature summer events. In the past, the event has drawn up to 50,000 spectators from Ohio, Indiana, Kentucky, and beyond. The Butler County Warbirds, Inc, an educational organization, hosts a not-for-profit museum in the historic "City Hangar" on the eastern corner of the airport. They also provide airplane rides. Skydiving and flying lessons are also available out of MWO.

To learn more about the airport or other opportunities in our area, contact Middletown Economic Development at 513-425-7941or business@cityofmiddletown.org. Find out more about Middletown’s plans for the future and how you can become a part of them!