Middletown is in the middle of everything!

Located in one of the nation’s largest MSAs, Middletown employers have the talent they need within a 30-60 minute commute.

Transportation Options Are Abundant and Convenient

The City of Middletown operates the Middletown Transit System (MTS), a municipal bus service that connects all portions of the city, including the proposed site. In 2018-2019, the City will be conducting a complete transportation study to improve all modes of transportation throughout the city. Our transit bus system will focus on moving residents to important focus areas (Mall, downtown, hospital) and in moving people to work. As the only municipal bus service operating in the region, we have the flexibility to create new routes as required to meet the city’s and our partners’ needs.

And Middletown is easy to get around. Unlike larger urban areas, the City of Middletown has the benefit of being on one of the busiest Interstate highways in the country, but because of its location, we also have the advantage of having almost no traffic congestion coming to or from Middletown.

In addition to the Middletown Regional Airport (with a runway long enough to land a C130 cargo plane), the City is less than an hour away from both Dayton International Airport and Cincinnati/Northern Kentucky International Airport. Public Transportation is available throughout the region including Middletown Transit System, Butler County RTA, Dayton RTA and Cincinnati Metro. Beyond air, automobile and public transit options, the area contains 340 miles of paved bicycle trails, a walkable downtown, and 30 city parks for outdoor recreation and travel. Our historic downtown is along the Great Miami River, with a river pavilion, programming and construction set to begin on a Middletown River Center, offering bike and walking river trail patrons a place to stop and rest and public meeting spaces. 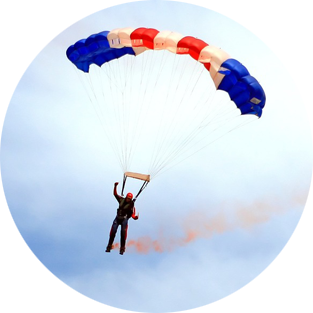 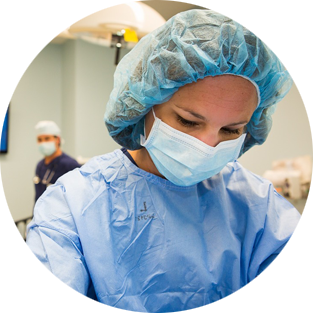 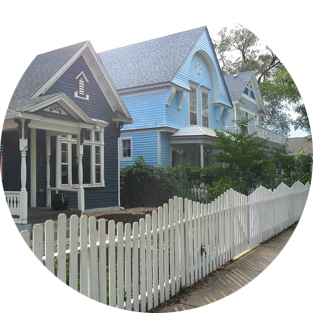 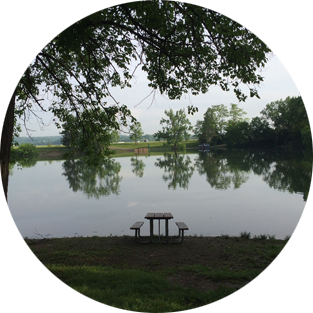 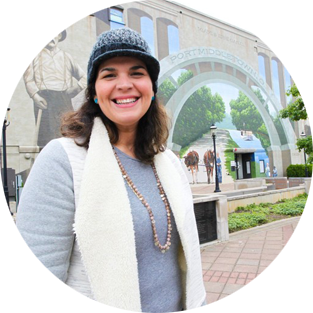