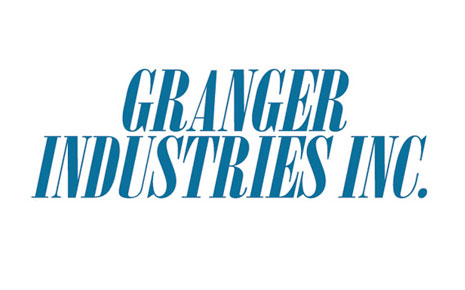 Granger Industries and Granger Plastics Company was originally founded in 1994 by John Grimes, a 40 year pioneer, integral to the history of rotational molding. His father, John Grimes Sr., was one of the "founding fathers" of the rotational molding Industry in the United States. After starting the company with other partners it quickly out grew the original Sharonville location within the first 2 years. In 1996, needing to move for required growth, John and his business partner chose another Cincinnati-Dayton area suburb of Middletown, OH. It was at this time, John started branching Granger Plastics into new opportunities that developed into integral, long term relationships.